Last two and half weeks have been life changing. I haven’t had to cook at home for more than 2 consecutive meals since I started working in the restaurant industry. I dug out some of my favorite cookbooks and adopted couple news ones. I look for cookbooks that could help me formulate simple meal plans, ranging from making a broth for noodles, to baking a cake for myself and friends. I rarely follow a recipe verbatim, except in baking, yet these cookbooks give me ideas for using simple and common ingredients. I only hope to create contents that could be just as resourceful and helpful as these cookbooks. Please enjoy my selections: 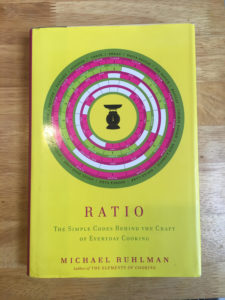 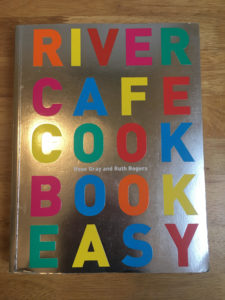 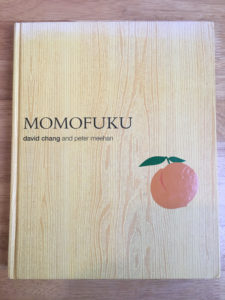 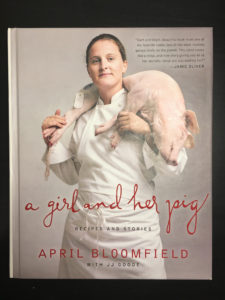 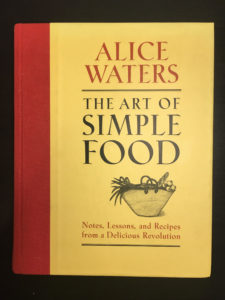 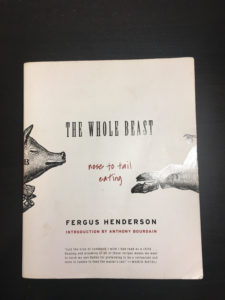 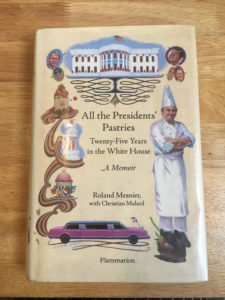 Enjoy my selections! Let me know if you have any great suggestions on cookbooks!